A tale of three cities dates to be confirmed

It's not too much of an exaggeration to suggest that for a while, almost a milennia ago, the moorish princes of Andalusia were pretty much masters of the European universe, and they were determined to build monuments to prove it so.   The budget for the architects and masons  must have been incalculable, no expense spared.  And it shows; still shows, so many centuries later. 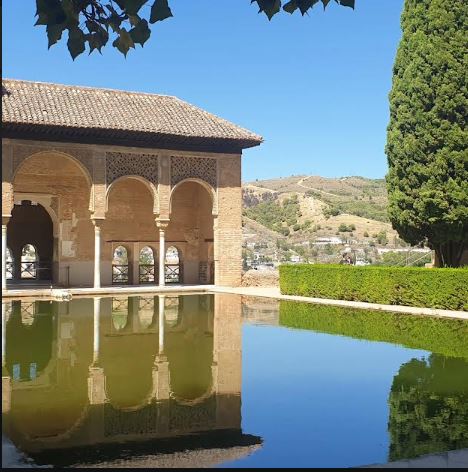 We love these trips.  A four night jaunt across the three magnificent cities of Sevilla, Cordoba and Granada.   We're always curious as to which one you'll prefer; it's a tough choice. Lovely 4 star hotels, and lovely food - it would be a shame to spoil the magnificence of the venues with anything less! 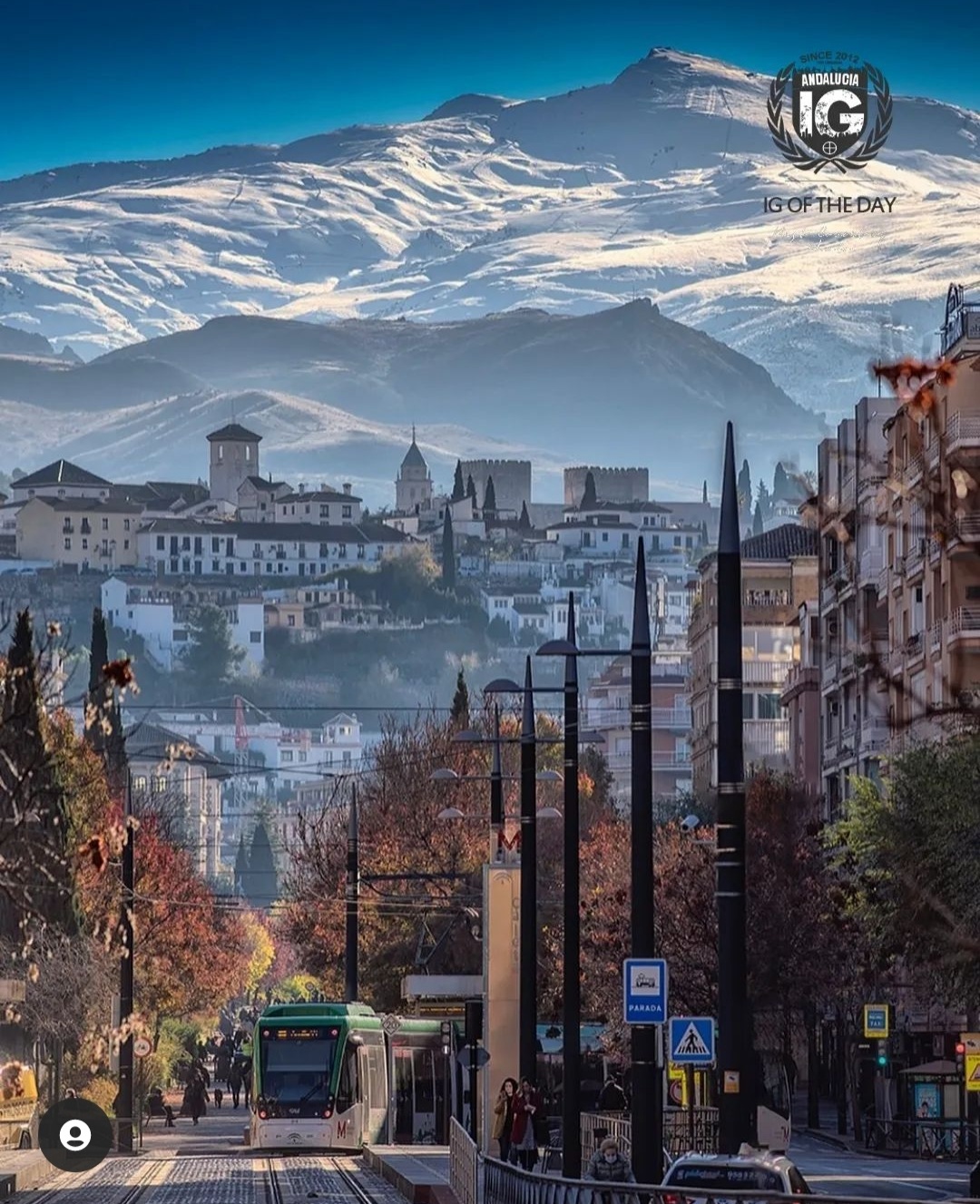 First up Sevilla for 2 nights, followed by Cordoba, then Granada.  We include accommodation, breakfast and dinner.  For this part of the trip  drinks are not included, nor is lunch - we usually get tapas at little expense at lunchtime, nor we do we include entrances to the palaces and museums.  For the following 4 days which we spend back in Mairena, the trip becomes all-inclusive, ie. to include drinks and lunch. 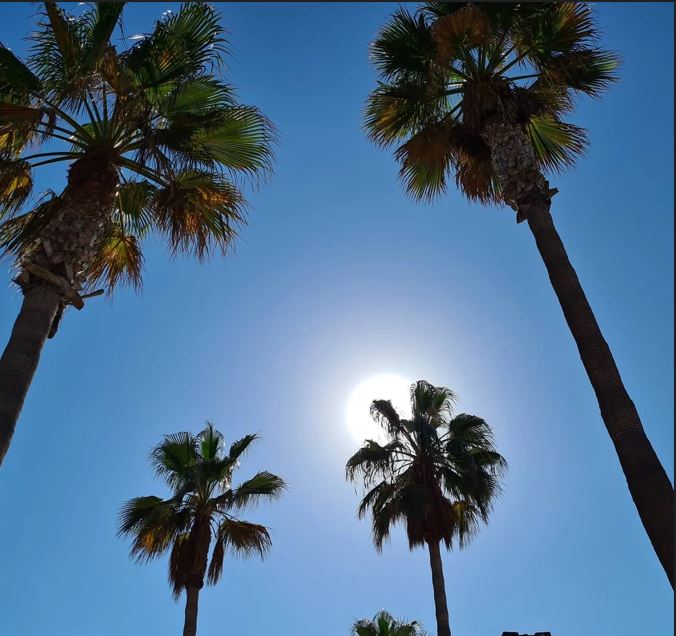 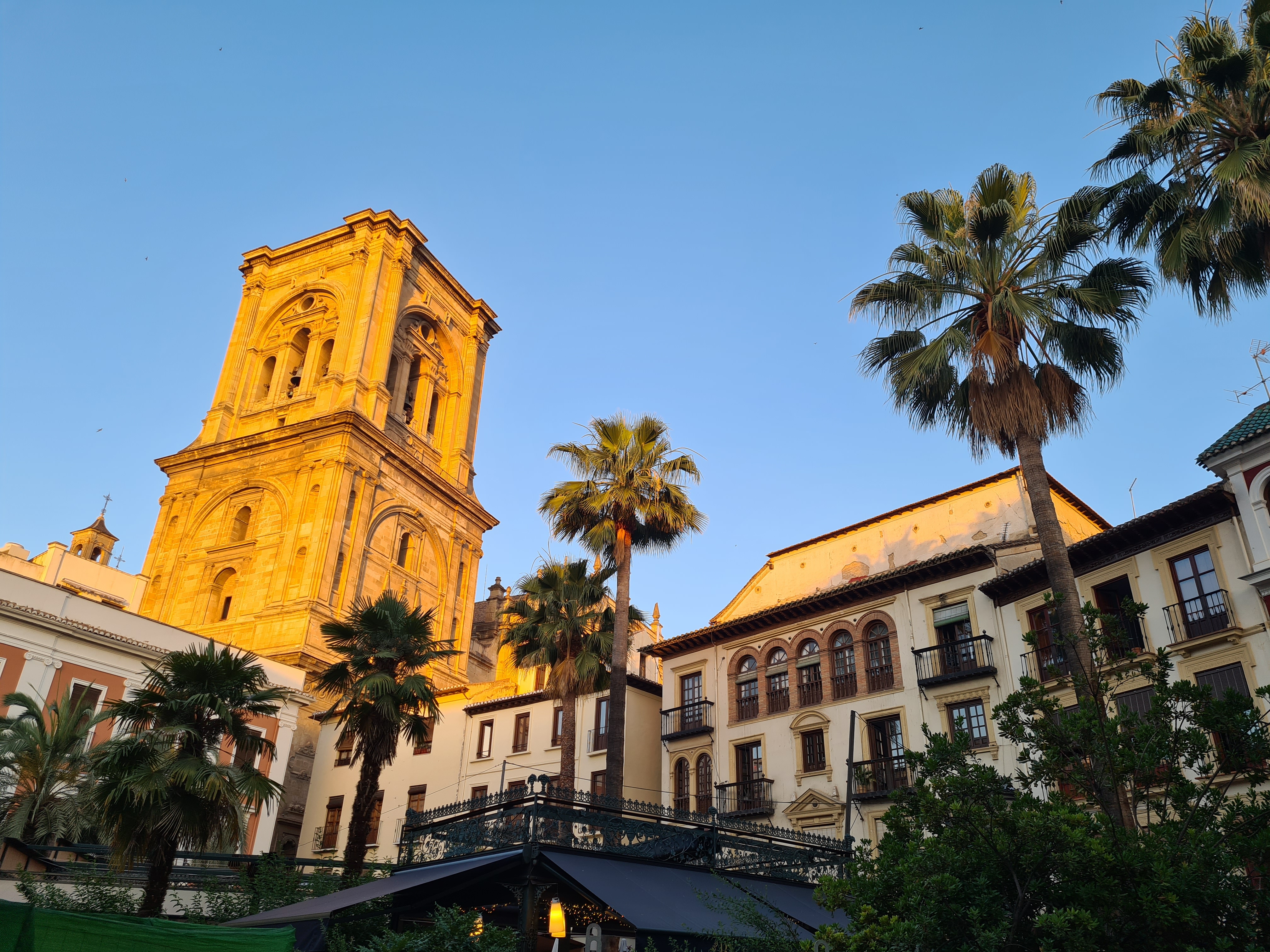 As for transport, we meet at the first hotel in Sevilla.  There is an airport there, though it's often easier and cheaper to use the airport at Malaga.   From then on all transfers are included, that is between the cities, and the return from Mairena to Malaga. 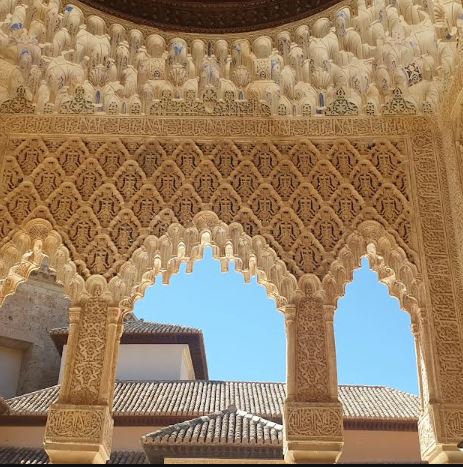 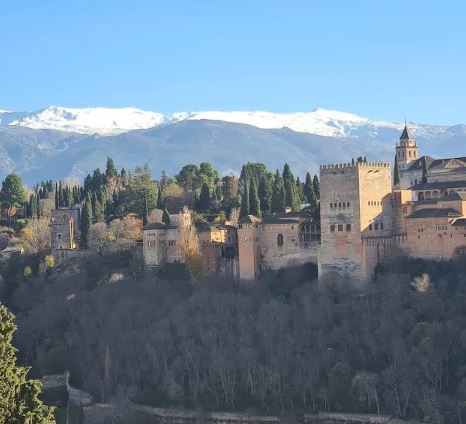